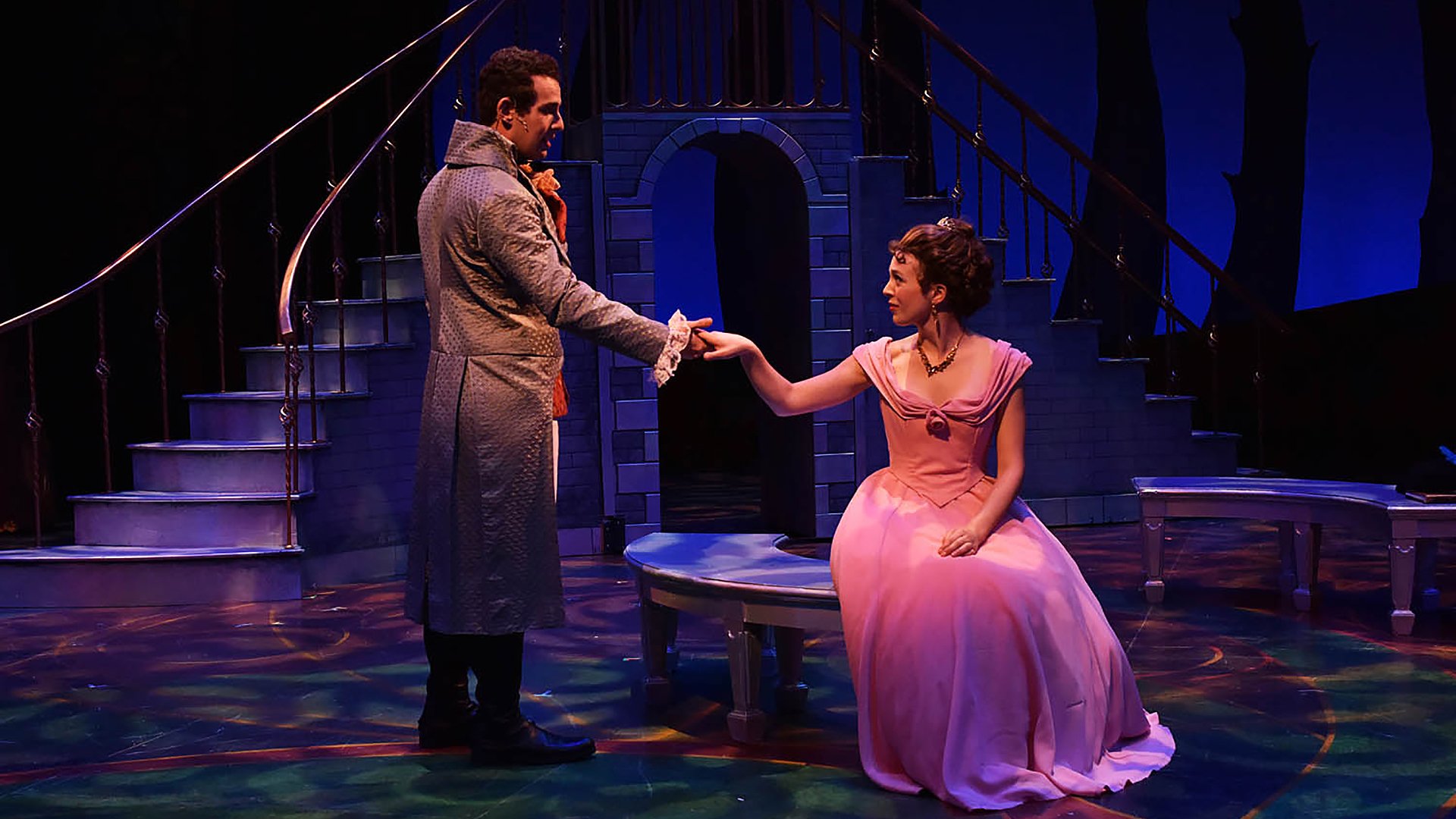 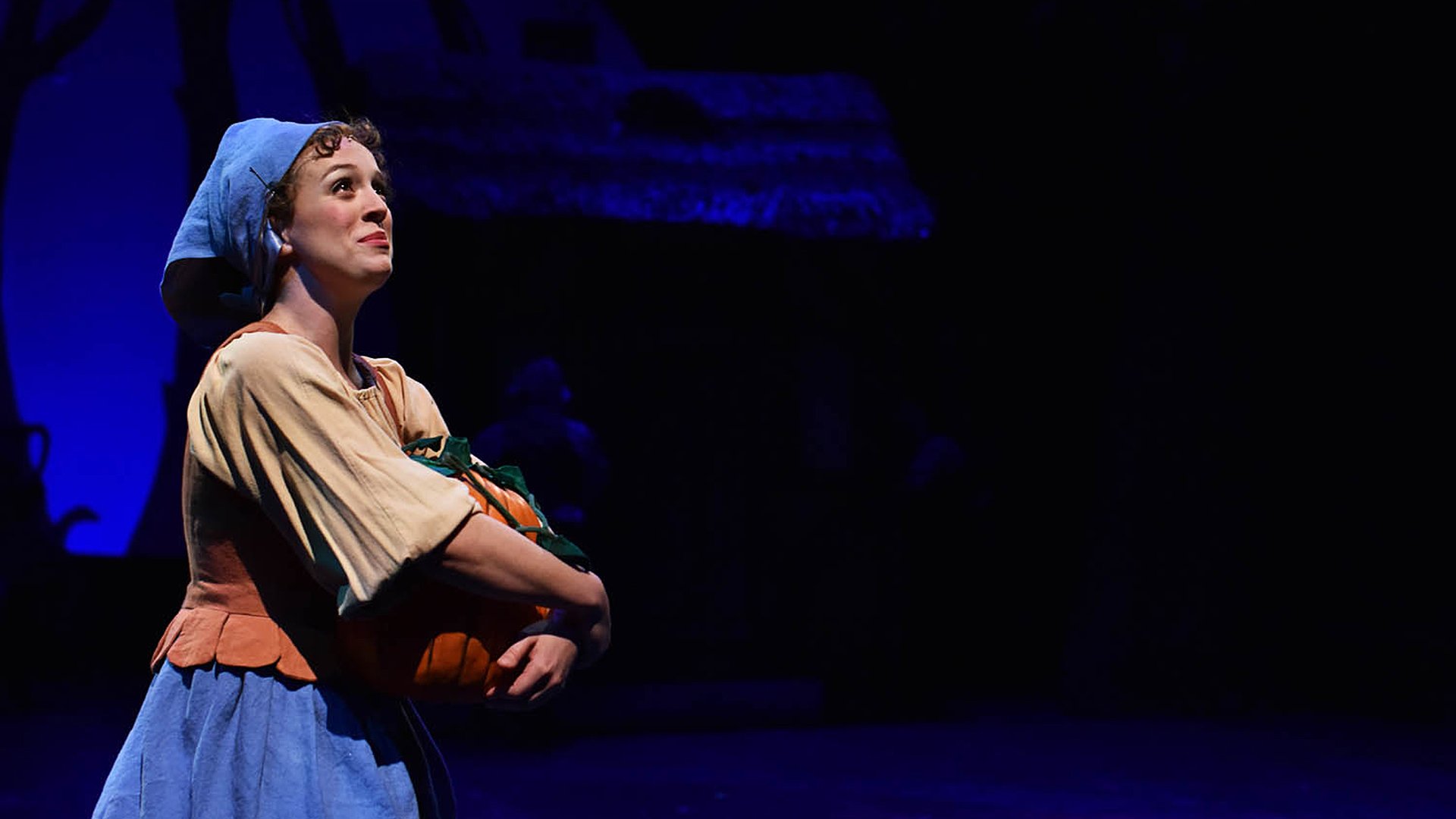 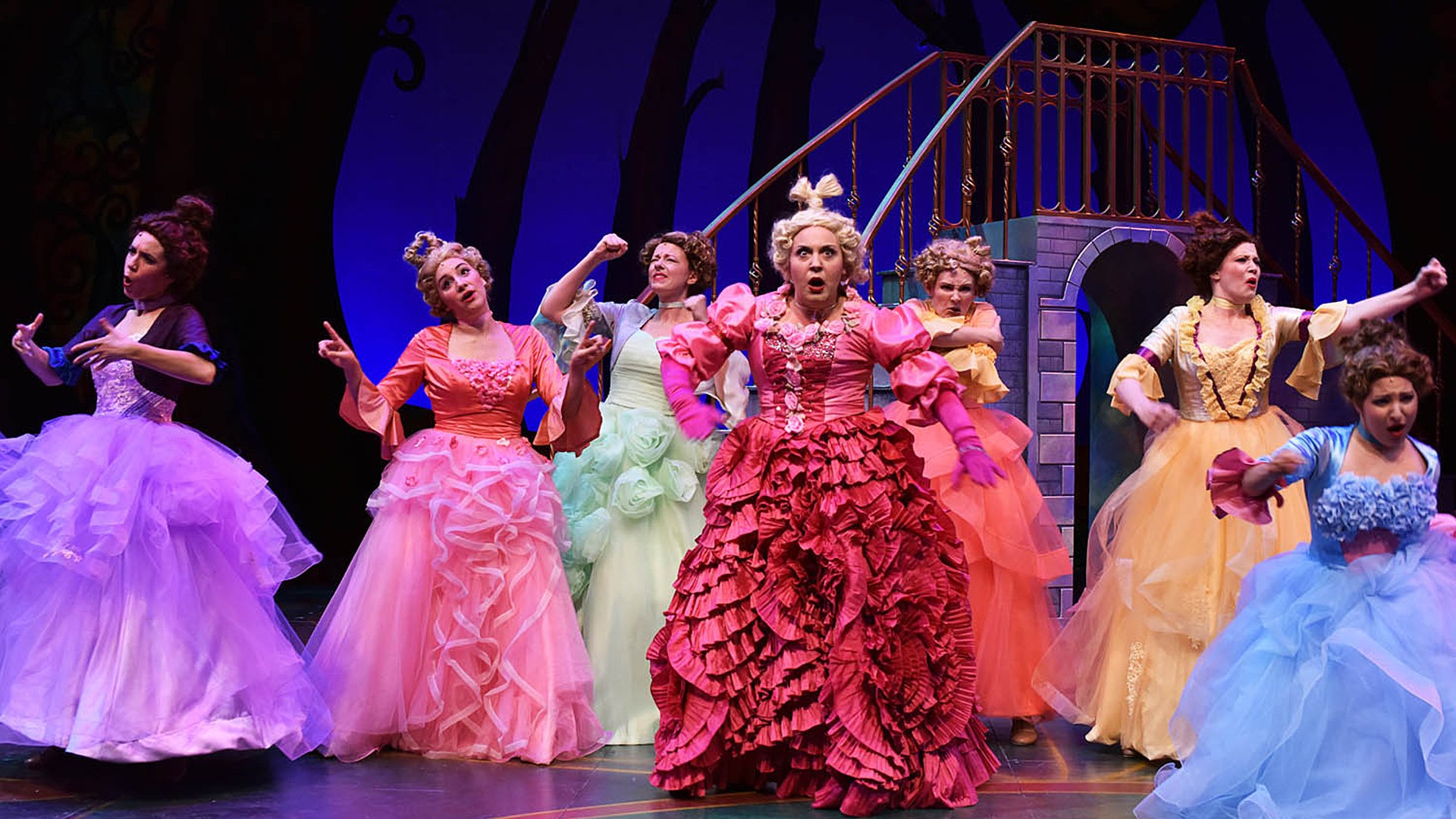 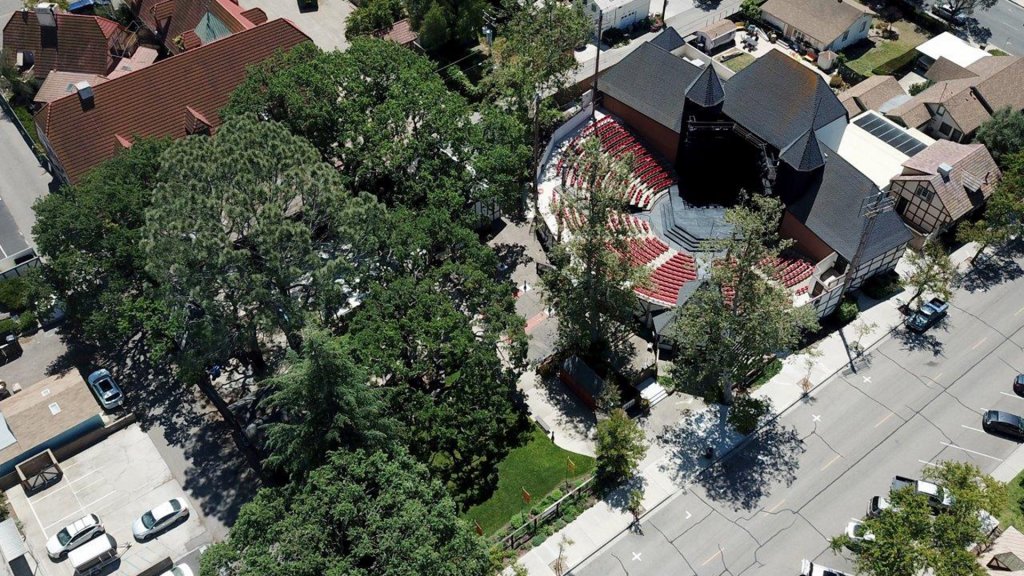 Music, you'll love it! From soft rock to smooth jazz to pop and country music played in the 18+ wine & beer tasting rooms in Solvang.

Stars are not only in the clear night sky but also can be found in unique venues to brighten evenings with top-notch dining, dancing and live entertainment. At the 700-seat outdoor Solvang Festival Theater,  420 Second St., experience rock, country and jazz concerts, a legendary haunted house in October, Julefest Nativity Pageant in December and many others throughout the rest of the year. From June-September, PCPA Pacific Conservatory Theatre professional, live musical, theatrical, comedy and drama performances are in residence here.

The 2019 PCPA Summer Season in Solvang includes: The knock-‘m-dead, uproarious musical hit A Gentleman’s Guide to Love and Murder is the hysterical story of low-born Monty Navarro, who finds out that he’s eighth-in-line for an earldom in the lofty D’Ysquith family. He presumes his chances of outliving his predecessors are slight and he sets off down a ridiculously ghastly path to the inheritance. The most-nominated show of the 2014 Broadway season, the show won Best Musical awards from Tony-Awards, Drama Desk Awards, Outer Critics Circle Awards and Drama League Awards playing in the outdoor Solvang Festival Theater from June 13 - June 30, 2019.

Set on one extraordinary night in Memphis, the musical Million Dollar Quartet is the legendary story of December 4, 1956, when a twist of fate brought young Elvis Presley, Jerry Lee Lewis, Johnny Cash and Carl Perkins together at a Sun Records recording studio. What followed was a jam session of pure magic. Played live on stage by the cast, the show features an incredible score of rock ‘n’ roll, gospel, R&B, and country smash hits including: “Blue Suede Shoes,” “Fever,” “Walk the Line,” “Great Balls of Fire,” “Folsom Prison Blues,” “Whole Lotta Shakin’ Goin’ On,” “Hound Dog,” and more playing in the outdoor Solvang Festival Theater from July 5 – 28, 2019.

The Addams Family, a new musical based on the classic Addams’ characters and inspired by the now vintage television series, is an original story of the madcap and macabre Addams family in a satirical comedy about every parent’s nightmare. Wednesday Addams, the ultimate princess of darkness, has grown up and fallen in love with a sweet young man from a respectable family – a man her parents have never met. Everything will change for the whole family and love triumphs at last, on the fateful night when Gomez and Morticia host a dinner for Wednesday’s ‘normal’ boyfriend and his parents. Playing in the outdoor Solvang Festival Theater August 2 – 25, 2019.

Oscar Wilde’s delectable wordplay is at the forefront of his sublime “trivial comedy for serious people", The Importance of Being Earnest. It does seem unthinkable, but both Jack Worthing and Algernon Montcrief must assume the name “Earnest” in order to win their loves’ hearts. For the ladies are certain they could never be happily married to a man who was named something other than Earnest. Their dilemma leads to the most articulate hilarity in the history of theatre! Playing in the outdoor Solvang Festival Theater August 29 – September 8, 2019.

Plus, here’s just a sampling of options in Solvang nightlife. Be sure to call ahead or contact each venue for current schedules (and visit the calendar listings here for current events https://www.solvangusa.com/events/

The Good Life: A wine and craft beer cellar with a comfortable, yet luxe ambiance. Choose from a diverse selection of Central Coast wines, California craft beers and a variety of local edibles. Occasional live music. 1672 Mission Drive, Solvang, 805.688.7111.

Sort This Out Cellars: A California boutique winery tasting room with live entertainment on weekends plus is home to High Roller Tiki Lounge featuring tiki-inspired wine-tails. The vibe is hip with festive seating and full of friendly people. 1636 Copenhagen Drive, Solvang, 805.688.1717.

Buttonwood Farm is a small gem set amidst the splendor of… 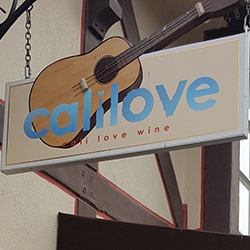 The owners of Cali Love combine their love of California,…

Casa Cassara has been growing grapes since 1992 and making… 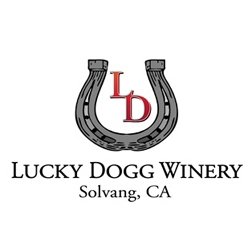 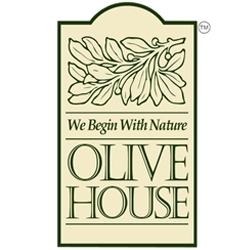 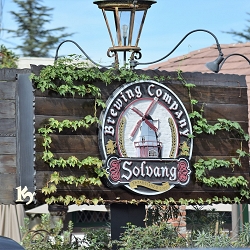 The menu at Solvang Brewing Company is diverse, offering… 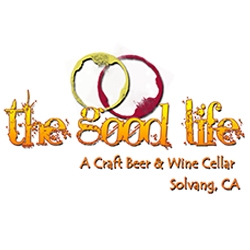