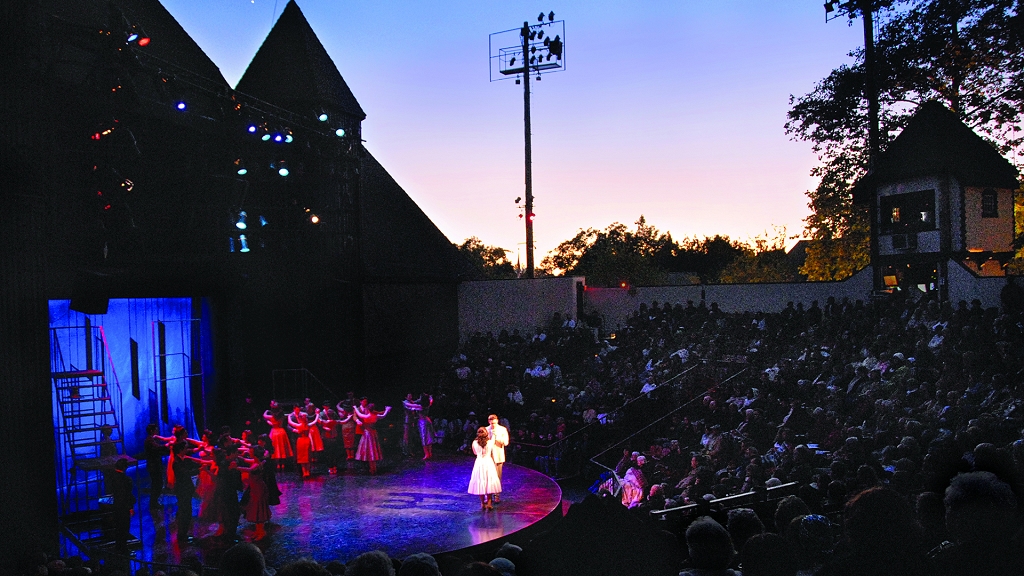 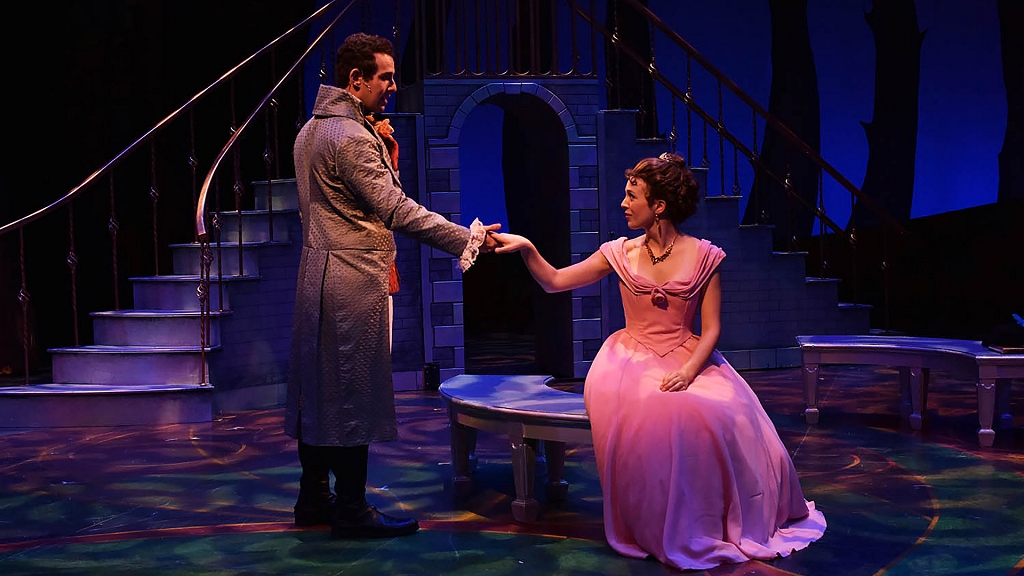 The knock-'em-dead musical is the outrageous story of low-born Monty Navarro, who finds out that he's eight-in-line for an earldom in the lofty D'Ysquith family. He presumes his chances of outliving his predecessors are slight and he sets off down a ghastly path to the inheritance. The most-nominated show of the 2014 Broadway season, the show won Best Musical awards from Tony-Awards, Drama Desk Award, Outer Critics Circle Awards, and Drama League Awards.

The Tony Award Winning musical is set on December 4, 1956, when a twist of fate brought young Elvis Presley, Jerry Lee Lewis, Johnny Cash, and Carl Perkins together at Sun Records in Memphis for one of the greatest jam sessions ever. Million Dollar Quartet brings that legendary December night to life with an tale of broken promises, secrets, betrayal, and celebrations that is both poignant and funny. Relive the era with the smash-hit sensation featuring a wonderful score of rock 'n' roll, gospel, R&B, and country hits performed live on stage by the world-class actors and musicians. Songs include: "Blue Suede Shoes," "Fever," "Walk the Line," "Sixteen Tons," "Who Do You Love?," "Great Balls of Fire," "Folsom Prison Blues," "Whole Lotta Shakin' Going' On," "Hound Dog," and more.

This new musical, based on the classic Addams' characters and inspired by the new vintage television series, is an original story of the madcap and macabre Addams family in a satirical comedy about every parent's nightmare. Wednesday Addams, the ultimate princess of darkness, has grown up and fallen in love with a sweet young man from a respectable family. Everything will change for the whole family as love triumphs at last on the fateful night when Gomez and Morticia host a dinner for Wednesday's 'normal' boyfriend and his parents.

The Importance of Being Earnest
August 29 - Sept. 8
Solvang Festival Theater

The Importance of Being Earnest

Oscar Wilde's delectable wordplay is at the forefront of his sublime "trivial comedy for serious people." It seems unthinkable but both Jack Worthing and Algernon Montcrief must assume the name "Earnest" to win their loves' hearts. For the ladies are certain they could never be happy married to a man who was named something other the Earnest. But the lads' matrimonial plans may be thwarted by Jack's questionable lineage and the formidable Lady Bracknell, who is the mother of his intended and Algernon's aunt. Their dilemma leads to the most articulate hilarity in the history of theatre. 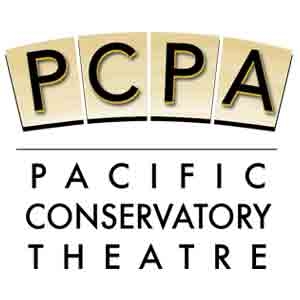