Here’s your chance to experience a Scandinavian film right here in California’s Denmark! Award-winning Danish director Susanne Bier's “A 2nd CHANCE” starring Emmy-nominated Danish actor Nikolaj Coster-Waldau (Jamie Lannister in Game of Thrones) is coming to the Parks Plaza Theatre in Buellton for exclusive screenings on July 25-26.  This celluloid thriller is a shocking, moving and dramatic movie about adults forced into incredible circumstances and how they can have trouble drawing the line between tragedy, justice, right and wrong.

"A 2nd Chance" debuted to acclaim at the Toronto International Film Festival and was just released in the USA this month (Danish with English subtitles). Special show times on Wednesday and Thursday in Buellton are 2:15pm, 4:45pm & 7:15pm; cost is only $10.50 (adults) and $8.50 (ages 55+). You know you want to escape the summer heat in an air-conditioned, comfy theater, eat some of Parks Plaza's delicious popcorn and see something Scandinavian-unique on the silver screen! Read a review here and see you at the movies this week for "A 2nd Chance"! 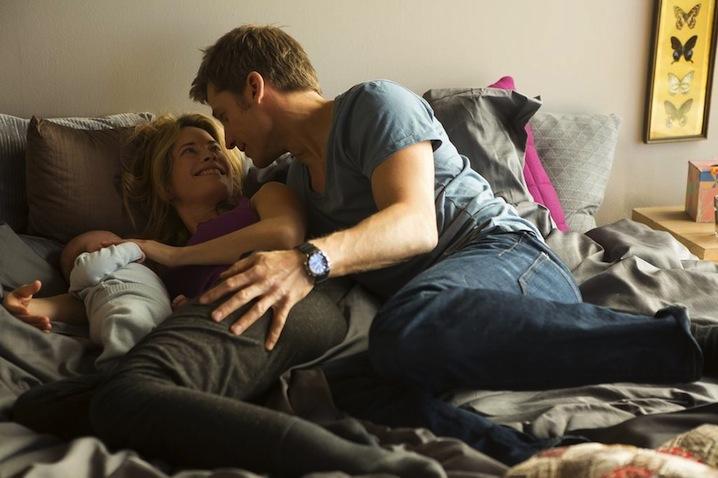 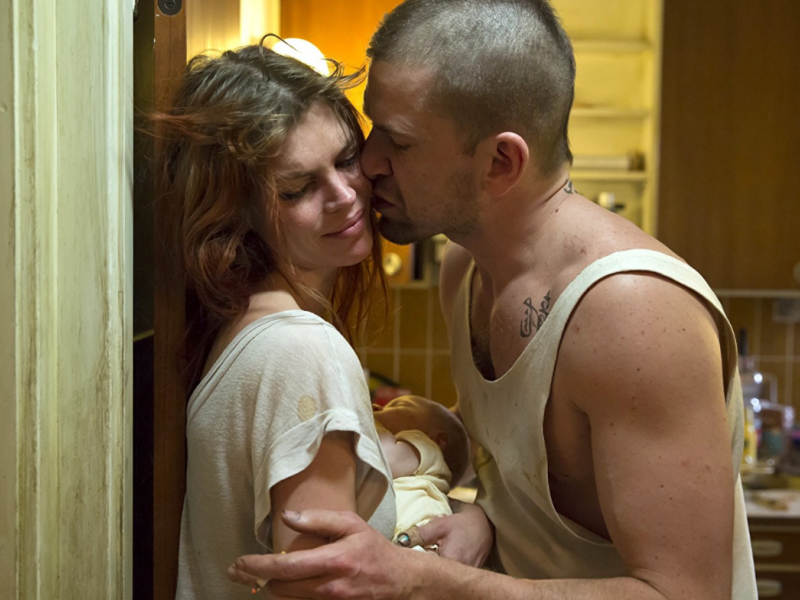 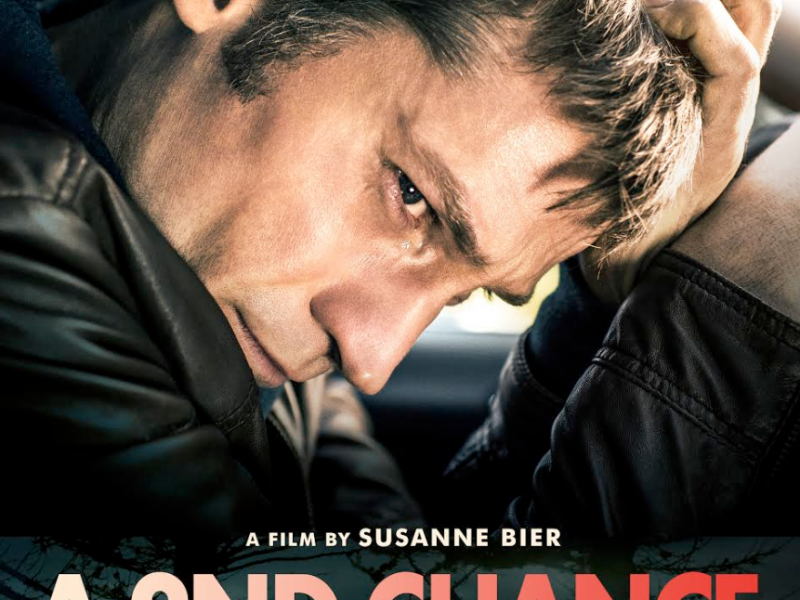 Also in the Blog